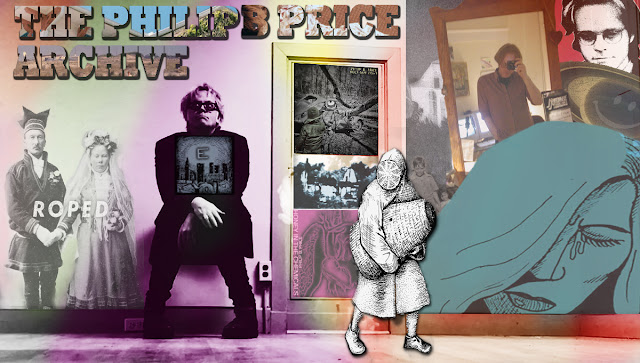 Winterpills main man, the beloved genius that is Philip B Price has started putting up the promised collection of archive albums, all remastered and remixed with more to follow soon. It's all wonderful stuff. 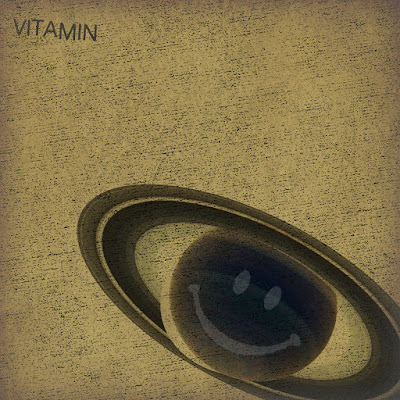 Vitamin (1988)
https://philipprice.bandcamp.com/album/vitamin-1988
Recorded at home in Woodstock, NY, fall 1988, on a Tascam PortaOne, with a borrowed Linn drum machine.
Remixed by Philip, in 2016-2017 at the Boomerang Ranch, Hadley, MA. Mastered by Dan Richardson. 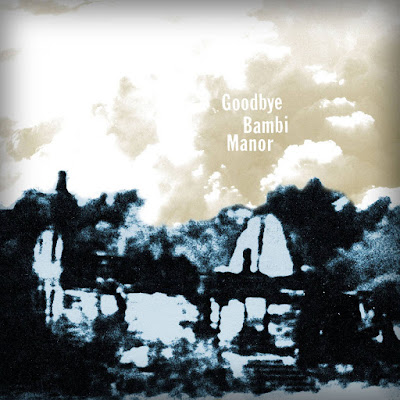 A burst of melodic anxiety recorded during the break-up of a marriage and the break-up of my first band (Memorial Garage), this collection of 4-track recorded songs became a template for how the next few years would unfold for me creatively: work fast and loose, first takes are best, smash as many instruments onto a track as you can, lo-fi is the real-fi, who cares if the drum machine sounds ridiculous. i think it’s a pretty beautiful mess. it still hurts to listen to. its the first real howl of the loss of innocence. It was self-actualized on cassettes with hand-made & xeroxed inner sleeves

"Bambi Manor itself was an old resort hotel, clearly visible from Rt. 87 in upstate New York. That summer of 1989, it burned to the ground. Album recorded in Woodstock, NY.
Remixed by Philip, in 2016-2017
at the Boomerang Ranch, Hadley, MA. 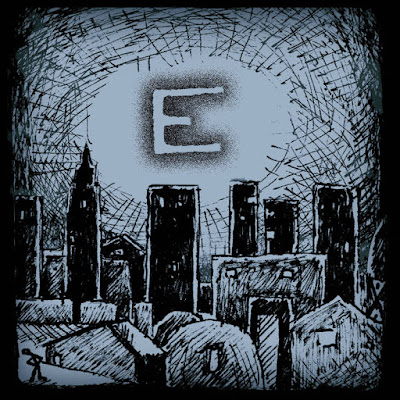 A song cycle mostly conceived in a dream about a Greek statue that rides around a mythical decaying city on a motorcycle, while a dictatorial being known simply as E hovers menacingly in the sky. The narrative is barely suggested, but it's behind it.

Fun fact: track 6 is a Miracle Legion song I heard on a friends mix tape around 1990 and I immediately went home and recorded this cover, not even knowing who the band was, really. Years later, the songs author, Mark Mulcahy, became a friend and Winterpills recorded the exact same song, this time as a full band, for the compilation "Ciao My Shining Star".

Remixed by Philip, in 2016-2017 at the Boomerang Ranch, Hadley, MA. Mastered by Dan Richardson. 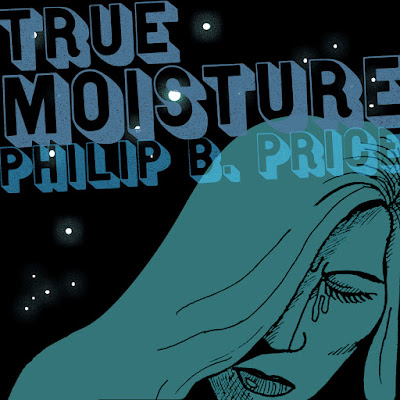 This album was made back-to-back with E. I was getting to be a better engineer. I was living in a small apartment in Keene, NH with my daughters, working a day job as a reporter for the local newspaper, going to planning board meetings and writing weather copy.
Remixed by Philip, in 2016-2017 at the Boomerang Ranch, Hadley, MA. Mastered by Dan Richardson. 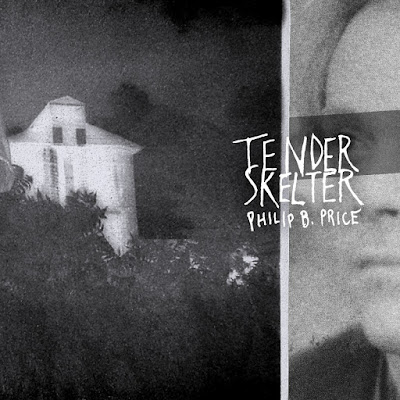 Recorded in 1991 in Gilsum, NH.
Around this time I reconnected with my college friend and fellow Frank Baker student Smoki Thoreau (nee Claudia Friedlander), and I began my lifelong exploration of the male/female vocal dynamic. Which was a great discovery to me with my particular Irish tenor, usually stuck in one emotive gear. Smoki sings on several songs here; also contributes bass clarinet and recorder.
Remixed by Philip, in 2016-2017 at the Boomerang Ranch, Hadley, MA. Mastered by Dan Richardson. 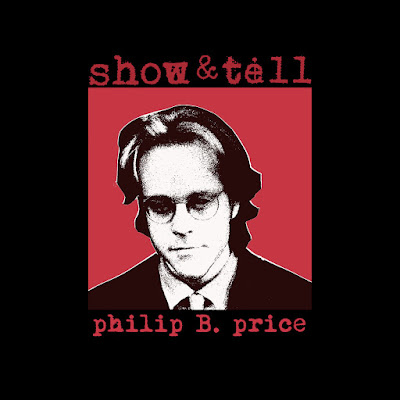 Both this and Tender Skelter were recorded at a housesitting situation in rural Gilsum, NH. "Fail My Test", "Vaster Than Charlotte" and "Girl In Landscape" are co-writes with Jonathan Lethem.
Remixed by Philip, in 2016-2017 at the Boomerang Ranch, Hadley, MA. 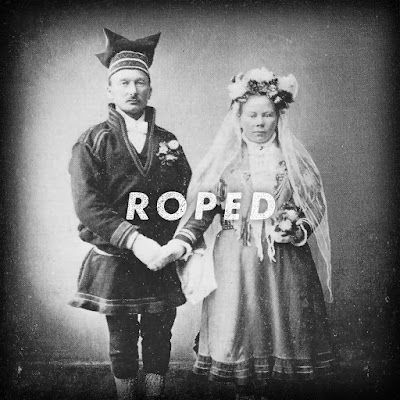 Philip writes: "Like Neil Young's Rust Never Sleeps, I conceived of one side rock, the other side acoustic. I didn’t stick to it." Recorded in Keene, NH.Remixed by Philip, in 2016-2017 at the Boomerang Ranch, Hadley, MA.Mastered by Dan Richardson. 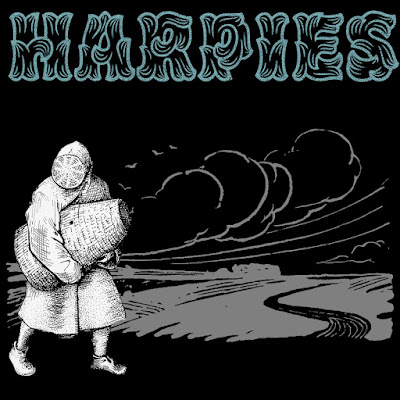 By now, The Maggies were a going concern. This was the last full album before I began writing almost exclusively for the band; (some of the songs were used by the band on the Dance For Daddy EP). I had sold my trusty Telecaster (long regretted) and bought a Dan Electro Silvertone (long sold)." Keene, NH.Remixed by Philip, in 2016-2017 at the Boomerang Ranch, Hadley, MA. Mastered by Dan Richardson. 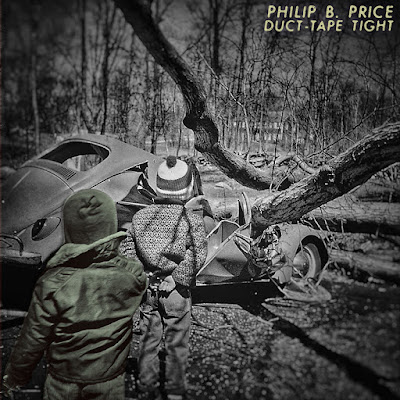 The five-year gap between Harpies and Duct-Tape Tight marks a fertile period in the life of The Maggies, but many songs did not make the cut, or were tried and rejected, or simply were never recorded. This album is a collection of the best of those. Keene, NH - Northampton, MA.Remixed by Philip, in 2016-2017 at the Boomerang Ranch, Hadley, MA. Mastered by Dan Richardson. 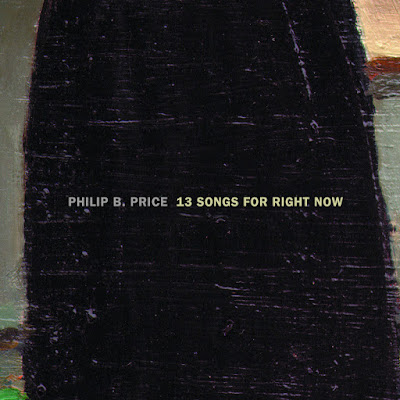 Philip: "A real line had been crossed by the time this album was made. Maggies split. My father died. Long-term relationship ended. Custodies regained. Atmospheres strafed by meteors. Towers collapsed. The tall ships began turning back from the new world." Easthampton, MA.

Notes: "Waiting For Summer" was written/recorded when all these songs were, but unfinished and left off the original CD. The song "A Tall Man", which is from the 1990 album, True Moisture, was added instead. That song is now back on True Moisture where it belongs.

Philip says: "This whole album was originally released in a somewhat unfinished, rushed state - after The Maggies split, I was so eager to get something out that I pulled this collection together and pressed it up. I was also headed out on tour with John Wesley Harding and needed something to represent what I was doing. I've never liked how unfinished the original version of this album sounded. So, now, I have gone ahead and finished it. Mostly that means instruments were added, and bass parts that were originally cheap keyboard bass were replaced with real bass guitar parts, etc. And it was properly mixed on much better gear. Other changes too.

"To me, now, it's sounds as it should have at the time. Purists can keep both versions of the album and argue about it forever. To me, this is the real version of the album."
Remixed by Philip, in 2016-2017 at the Boomerang Ranch, Hadley, MA. 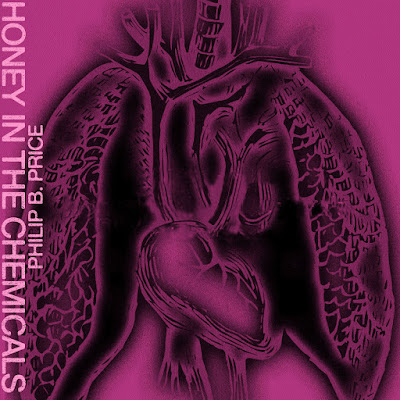 Honey In The Chemicals (2003)
https://philipprice.bandcamp.com/album/honey-in-the-chemicals-2003

Philip: "13 Songs and Honey were made in one big rush of writing and recording during this 2 year period. In my mind they aren’t really separated from each other; more like a 2 chapter novella.
Much like 13 Songs, this was another unfinished-sounding album to me. Not as rushed as '13', but i was eager to follow up on what I thought were the weaknesses of '13' that this one was almost as hurried. More ambitious and cohesive, but still frustrated me.
Like I did with '13', I've added real instruments where there were previously shitty synth basses and inferior drum samples, etc. Remixed on much better gear. Arrangement ideas fleshed out that were just hinted at before. This to my ear is the real version of the album."
Recorded in Easthampton, MA. Additional parts Hadley, MA at the Boomerang Ranch. 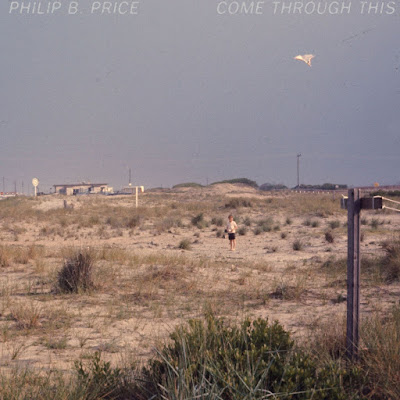 Unreleased songs; all written and recorded right on the cusp of the birth of Winterpills. Almost a lost Winterpills album, without Winterpills. Still coming from the same well of the last two. Northampton, MA.

Plus there's six volumes of Winterpills demos to delight 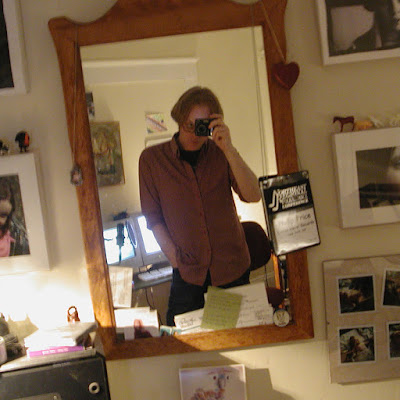 
Original demos of the songs that became Winterpills' first self-titled album. Mostly recorded in an apartment on Belanger St. in downtown Northampton, MA, around 2003-2004. 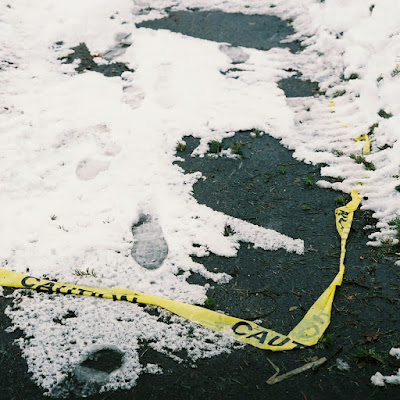 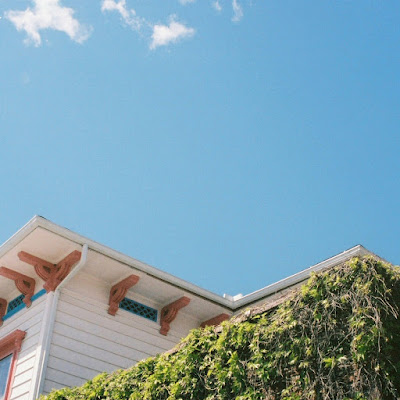 Winterpills Demos Vol. 3: Treetops In Flames (2008)
Demos that ended up on Winterpills third album, Central Chambers. Around this time, I suffered a huge hard drive meltdown and lost a lot of work. Scrounging for the demos from this era is a little tricky, as much was lost. Back up your work. 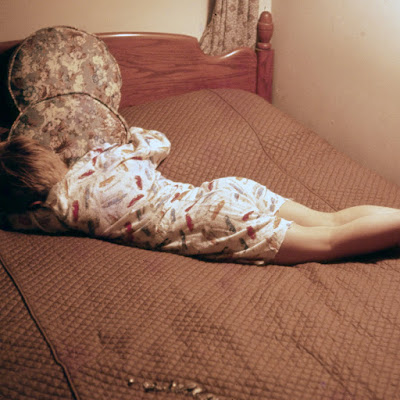 
Demos for the album Tuxedo of Ashes. 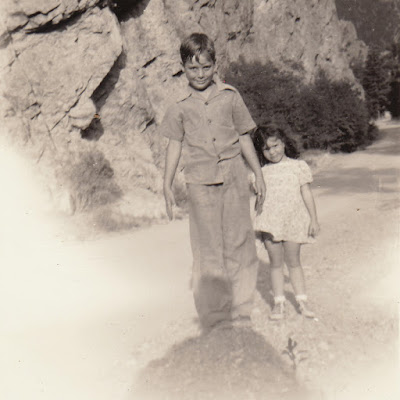 Winterpills Demos Vol. 5: Though Its Flowers Are The Fewest (2012)
Demos for All My Lovely Goners. Since we engineered that album at home, many of the final Winterpills versions were literally built on top of these demos. Had to do some scraping away to get at the demos underneath but there they were. Fortunately I saved versions of everything.

Note: Originally Goners was going to be a solo album, as I had fleshed out most of these songs pretty fully by myself. The once the band got hold of them they began to change and the story shifted. There were 3 songs that didn't make it onto the Winterpills albums; I am including those here. 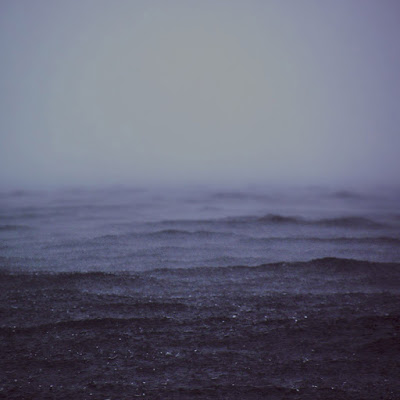 And now read my extensive interview with the great man here
http://artintodust.blogspot.co.uk/2008/02/i-remember-thinking-first-time-i-heard.html
Posted by jay strange at 03:30

Anything Should Happen said...