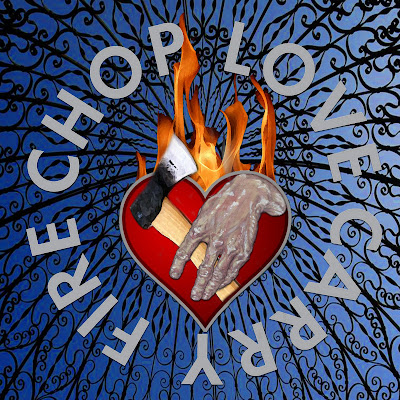 .
The release of the superb self titled Chop Love Carry Fire six track e.p. marks the long overdue return of the always brilliant Jeremy Toback to centre stage nearly a decade on from his last album, Another True Fiction. You can read all about those fertile times in my post here. The new e.p. is as sensational as you could wish for, Jeremy showing right away that his talent shines as brightly as ever.
Jeremy has always been a musical force in terms of experimenting and pushing the music that extra mile, (as opposed to many of his contemporaries who seem content with just being singer songwriters and adding suitable backing) so the news that his partner in crime for the new combo is none other than drummer supreme, the mighty Butch Norton legendary co-founder of Eels is special to say the least. If ever two musicians were on the same creative page then it's Jeremy and Butch. Both looking to having musical adventures and coming up with something unique and special. Which they certainly have. Joining them on this first outing is guitarist and good friend Joel Graves but now that Joel has to concentrate on his own band Everest once more multi-intrumentalist Billy Mohler (Jimmy Chamberlin Experience, Macy Gray) has joined Jeremy and Butch for the next phase of their ongoing musical adventures. Time is ripe to have a quick word with these two fine gentlemen and get the latest lowdown.
. 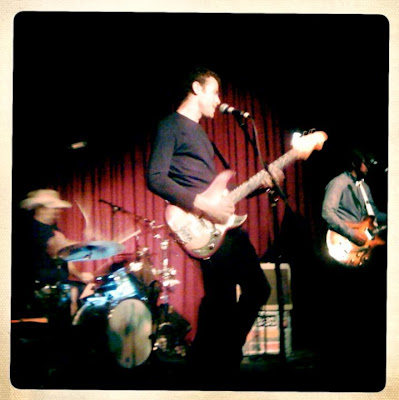 .
So what decided you that it was time to return to making music after all these years?
.
Jeremy: "I gave giving up music the post grad try, but little by little it snuck back into my life. Renee & Jeremy, my family music duo, was the first step back, and then a couple years ago I tried an electro rock thing (ONS) that felt safe cause it was more donning a mask than risking my own artistic identity. Then, a little over a year ago, I played some solo songs at a barely announced show in NYC, and felt such a powerful connection & reawakening that I knew I had to pick up the thread of THIS music again, and throw down!"
. 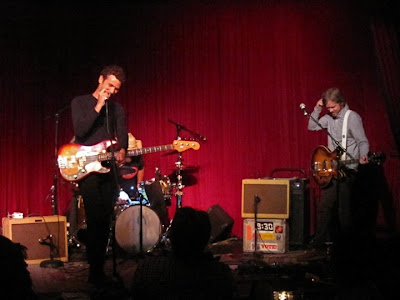 .
So how did you and the mighty Butch get together?
Jeremy: "Butch and I became friends at Lollapalooza in '97 when I was playing 2nd stage and Eels were headlining. Then a few years ago we reconnected as the rhythm section for this amazing LA poet, Rich Ferguson (the record's called "Where I Come From," and it's super dope & worth tracking down http://www.richrant.com/), and there was something very simple and right about playing together. We stayed in touch, and when it became clear that this new music/band wanted a drummer, Butch was the only guy I spoke to."

Butch: "Jeremy's account of how we met and our subsequent combining of forces is correct. I was asked to come in and check out what he and Joel Graves were concocting. It was an immediate connection, for me, of sound, music, and good vibes. We did some gigs and then recorded this EP. It has all happened VERY fast. The ideas just flow and everything that we jam on turns out to be "gold". We have so much material that it's hard to keep all the ideas in order. I feel like I did when I was a teenager, I can just be me and let it "all hang out", I can't wait for people to see us perform live because this is the most infectious stuff I've ever done. The Jeremy and Butch combination seems very natural. There's no bullshit here and what were exploring is growing every time we convene. It's not contrived, it's purely us.
Our newest spark of light, Billy Mohler (guitar scientist), is astonishing and we're just starting to scratch the surface with his contributions. it's very exciting.
The operative word here is definitely "FUN"."
. 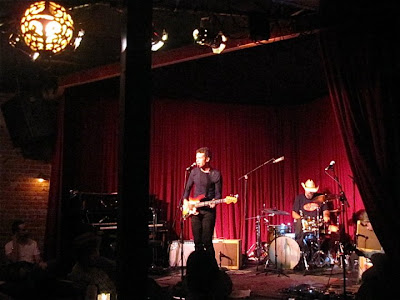 .
Obviously Eels are one of the greats here at Art Into Dust and the day it was announced that Butch had departed them was a grey day indeed but what had the man been up to between then and now?
Butch: "Those were some amazing years playing a part in e's massive world of wonder. I left after the Shootenanny record and went on tour with Tracy Chapman for her "Let It Rain" album. I also worked with Rufus Wainwright, Tracy Bonham, among many others and four years ago was asked to join forces with alt/country/blues/rock icon Lucinda Wiliiams. We just recorded her latest album, "Blessed" at Capitol Records with Don Was producing and I'm currently out on tour with her promoting her new album. We will be coming over your way early next year. I've recently, and finally, put up my own website http://www.butchnorton.com/so a lot more info and history on what I've been doing is there for your viewing and listening pleasure."
. 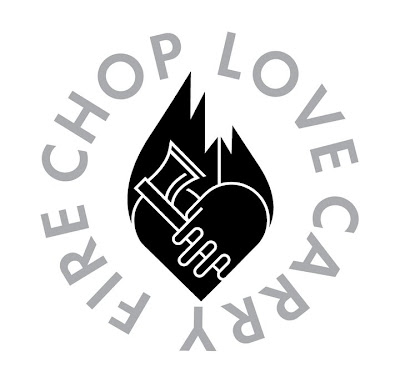 .
Jeremy, lyrically you seem to be a man will a passionate mission but what is this mission?
.
Jeremy: "The mission is to hit it with words that sound good in the music, and then layer a message/vibration that moves emotionally, & even offers the possibility of transcendance. Politics, mysticism, and the interpersonal blur into each other intentionally to create the overall sense that macro is micro and visa versa, that authentic power is within as well as without us. The aim is to take the rock shamanism of Hendrix or Morrison, plug into that freedom, that surrender of the ego to the collective, and do it without drugs. Future plans are to take CLCF on the road! This music is meant to be experienced live. We'll be playing in the western states through the end of this year, and begin working on the next recordings as well. And then we'll start touring nationally and internationally in 2K12; UK here we come!"


http://www.choplovecarryfire.com/
Posted by jay strange at 10:38

Wonderful interview, Jay Strange. So glad to see Jeremy & Butch in the spotlight. They deserve it bigtime. And J., thanks so much for the mention. I'm honored. It was a true pleasure recording with you and Brother Butch.